It’s been awhile, but I have finally made progress on editing the work from Chile. I have also been going through the last eighteen months worth of work to try and pull together 20 images from two “stories” to submit for a portfolio review. It’s fascinating to see the odd trends that show up in one’s own work…….it’s amazing how many times one takes the same picture, sometimes it’s the composition that repeats, sometimes the subject, often for me it’s a color that I take a shine to, there seems to be an ongoing orange theme these days…..sometimes overt as below, and sometimes just the cast of the light (that late day glow that improves even the most banal portraits).

I had forgotten that I had even taken this photo in Chile, something about orange and institutional green just amuses the hell out of me, though I’ve probably dated myself by considering this an institutional color, 1970’s swimming pools and high school hallways…ick…. I might need to bleach my brain now. 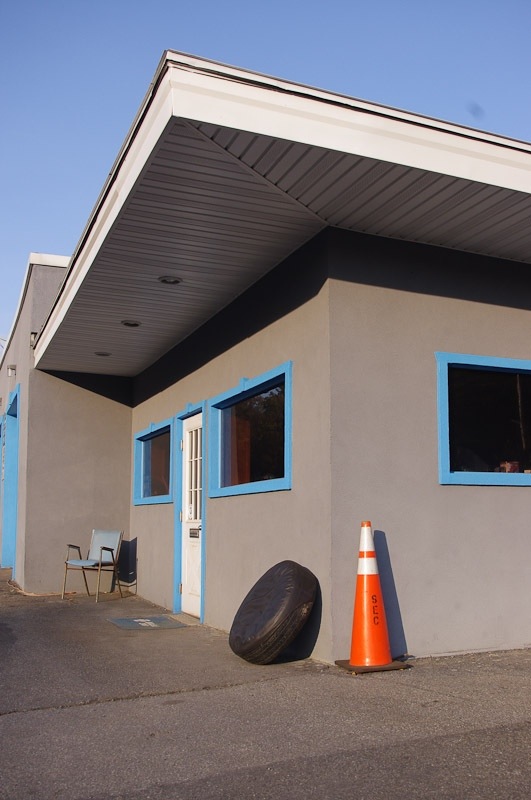 One from my chair series, shot just down the road from home.

More orange. Even though it was late in the day, the sun low in the sky the light stayed cool in comparison to the same ‘time of day’ in the summer….as seen below in Chile.

Next will be pictures from the desert, and maybe sometime soon I’ll post some blue photos or maybe corners, come to think of it I think I can do blue corners……argh.